My fourth season at Mesa Verde National Park has begun.  Between politics and career decisions, it was not a sure thing.  All my co-workers from the past two years have also moved on, so I am the only returning employee.  The crew will have the same structure as last year, 3 experienced technicians with 1 college-grad. We also should have a vegetation ecologist to lead the group, but a hiring freeze has kept that position empty.  I'm hoping I know enough from past experience, even though I am not formally trained as a botanist.
My new crew starts next week.  I began work with a little lead time to plan our work and organize some training.  I hope one day to have time to visit the brand new visitor center. 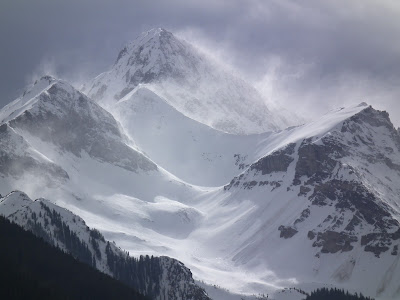 This year, the San Juan snowpack is down 30% from normal, but recent snows are slowly reducing the deficit.  Last year, the spring was very warm and dry, so the already low snowpack faded too fast and Colorado experienced the 2nd worst fire season since 1960.  New Mexico and Arizona also had bad fire years, with the Gila Wilderness burning many acres.  The prescribed burn I attended at Zion last year was postponed due to exceptionally hot, windy weather and the Front range in Colorado had a prescribed burn that rekindled with tragic results.

It's a tricky problem, since continued fire suppression in some types of forests can increase the chance of severe fires.  Combined with the past decade of warmer than average weather causing insect damage and drier forests, the severity of fires in the Rocky Mountains continues to be a looming threat each year.  So far, the Four Corners is off to a slightly better spring than 2012, but New Mexico and California have much worse snowpack deficits. 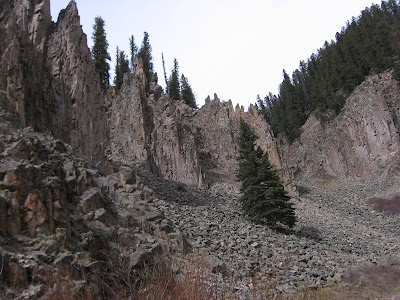 This weekend, we went for a short hike up the old Pinkerton Trail that follows Scotch Creek.  Snow still lined the road, so it was a game trying to stay on the packed ski-trail so we wouldn't bust the crust and end up post-holing.  A short hike up, and we were rewarded with a gallery of majestic rock formations (and cold feet).  We drove up to Trout Lake, which always looks like Alaska this time of year, and then watched the winds whip snow of the summit of Sunshine and Mount Wilson. 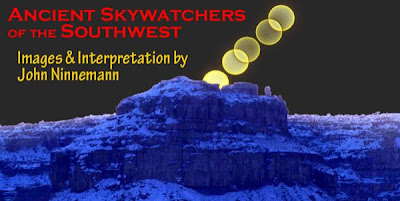 Sunday was a nice lecture about photographing astronomical events that are tied to archaeological sites; such as the Lunar Standstill events at Chimney Rock, the Sun Dagger of Fajada Butte, and fascinating alignments between the sun, moon, and Great Houses.  I learned many new things, like the siting of Yucca House National Monument can view the winter solstice rise from Sleeping Ute's big toe.  Like a good puebloan farmer, I planted my crops (most inside in seed trays, except for frost hardy spinach).  There's occasional mule deer in our yard, so I have a feeling that I won't get much to myself. 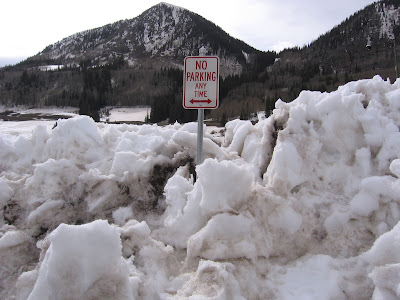 Speaking of astronomical events, I hope to catch a glimpse of the comet to the west tonight.  This week, Antares might make its inaugural flight.  My brother is busy as a beaver building the Orion spacecraft, which now has a scheduled launch date too (Sept 2014)!  I expect tickets to the launch.